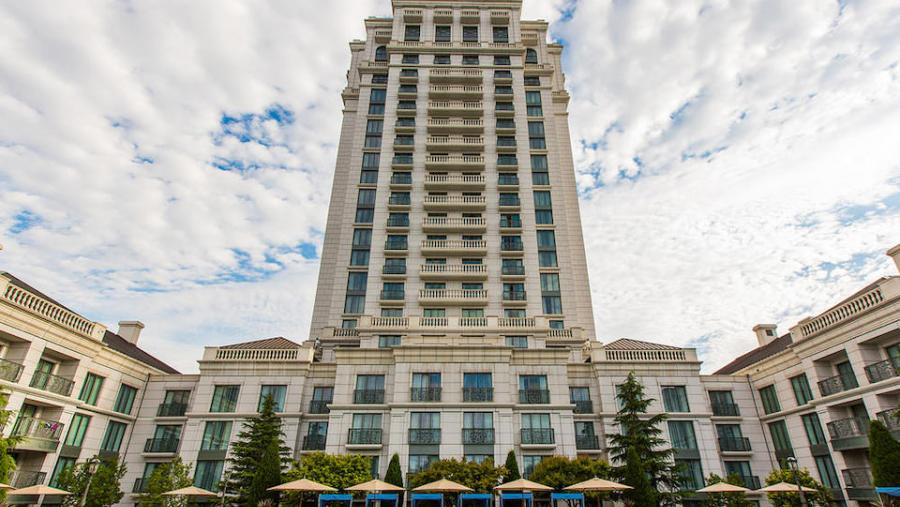 The American Legislative Exchange Council (ALEC) will hold an "exclusive, invitation-only academy" for state lawmakers with the Honest Elections Project on July 26-28 in Salt Lake City, Utah prior to the start of its Annual Meeting.

Over the 2.5-day "fun and educational event," attendees will participate in "panel discussions featuring legislators and experts on both state and federal election related policies, as well as expert-led talks on polling, litigation, and federal overreach," according to an email invitation obtained by the Center for Media and Democracy (CMD).

Legislators will also participate in "roundtable discussions on what states have done to improve election integrity," the Republicans' buzz phrase for making it harder to vote. In addition, three Secretaries of State have been invited "to discuss the implementation of new election legislation."

ALEC's hosting of the event contradicts a recent email CEO Lisa Nelson sent to members stating that, "ALEC does not create or promote policy models on election reform/security."

The Academy will take place at the five-star Grand American Hotel where ALEC will provide two nights of accommodations, five meals, and a $450 travel reimbursement for attendees.

Honest Elections Project is a dark money voter suppression group formed in February 2020 as a project of Leonard Leo's The 85 Fund. Known as Trump’s "judge whisperer," Leo worked quietly behind the scenes to organize a right-wing takeover of the U.S. Supreme Court.

In recent years, he has mobilized millions of dollars in dark money for massive PR efforts and grassroots mobilization to block President Obama's 2016 pick for the court, Merrick Garland, as well as to advance Trump's picks of Neil Gorsuch, Brett Kavanaugh, and Amy Coney Barrett.

Former senior policy analyst for the Heritage Foundation Jason Snead is the executive director at the Honest Elections Project. While at Heritage, Snead was tasked with developing the Heritage Election Fraud Database, which the Brennan Center for Justice says "grossly exaggerated" the extent of voter fraud.

On June 14, a diverse coalition of more than 300 organizations called on ALEC’s corporate members and sponsors to cease its support and involvement with the group over its role in pushing a wave of voter suppression bills in the states this year.

Stay tuned to ExposedbyCMD.org for more coverage of ALEC during its annual meeting.